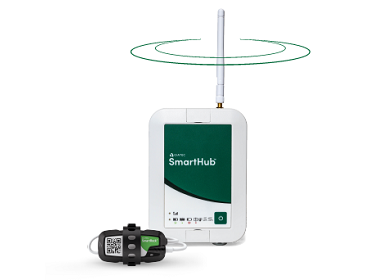 With the SmartHub, you can collect data remotely. This eliminates the need to be on the jobsite to monitor the hardening of concrete. This allows users and their teams to not only optimize their project schedules by eliminating unnecessary time, money, and labor costs associated with collecting and analyzing concrete data, but also take advantage of the upgraded plug-and-play feature for effortless installation.

“I was pleasantly surprised with the SmartHub’s instant set up. It took no time to just plug in, turn on, and my sensors updated instantly”, says Walter H. Flood, IV, Project Manager / Vice President, Flood Testing Labs, a Chicago materials testing company.

The SmartHub device works by automatically collecting concrete data recorded by wireless SmartRock sensors. It then uploads it to the Giatec 360 cloud via LTE connection. At that point, the data syncs to the team’s mobile devices in the SmartRock app. The Giatec 360 alert system sends smart notifications to users’ mobile devices. This lets them know when their concrete has reached a specified temperature or strength thresholds. With real-time information, users know when their project is ready to move on to the next phase in the construction process, allowing them to easily optimize their schedule.

SmartHub was created for SmartRock, the most widely used wireless concrete sensor, currently being implemented in over 8,000 construction projects across 80 countries worldwide. As the first truly wireless sensor introduced to the market in 2015, SmartRock is the leading concrete maturity sensor for accurate monitoring of concrete curing and hardening. Unlike time-consuming and error-prone break tests, or cumbersome wired sensors, Giatec’s patented maturity sensor uses a highly accurate ASTM-approved testing method. Together with the Giatec 360 platform, and SmartHub remote monitoring system, this has enabled faster, safer, and more economical concrete construction.

Giatec is a global company. They are revolutionizing the construction industry. They are doing this by bringing both smart testing technologies and real-time data collection to the forefront of every jobsite. Giatec’s suite of both hardware and software products has leveraged advanced technologies such as; Artificial Intelligence (AI), and Internet of Things (IoT), including; wireless concrete sensors, mobile apps, and also advanced non-destructive technologies (NDT) to drive innovation throughout concrete’s lifecycle. For more information, you can also visit www.giatec.ca 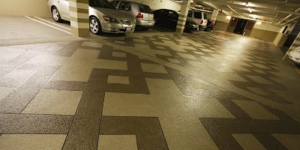 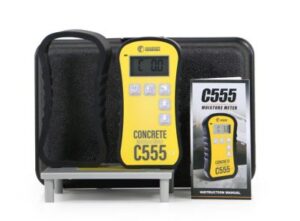 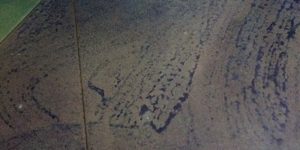