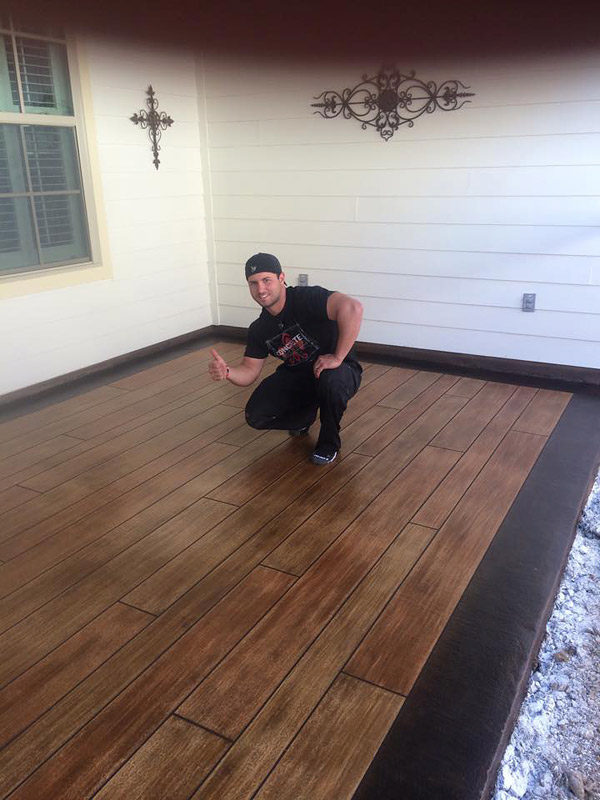 New Iberia, Louisiana, located 130 miles from New Orleans, has an elevation of only 20 feet. Wood floors are fine, but in this area prone to flooding, concrete floors are even better. And Keefe Duhon of Concrete Revolution has developed a specialty of concrete that looks like wood planks. He’s become known for it across the country.

Duhon, 29, installed his first plank-like floor four years ago for a Parade of Homes house. Since then, he’s installed similar floors for numerous people, including Jacob Landry, a character on History’s television show “Swamp People.”

He can do floors in any color, from dark brown to washed gray. “I knew this would be a ‘Wow’ floor,” Duhon says, “but I don’t do stamped concrete. That’s when I came across these microtopping overlays by SureCrete and their Eco-Stain. I use different techniques like pencils and Dremel tools and dragging the trowel to create woodgrain effects and I hand-stain each plank one by one. I got better and better at it.”

Duhon installs these floors with smooth surfaces for indoors or with slip-resistance for outdoor use. His plank-like floors cost about $8 per square foot.

After many years, nearly all of his calls are for plank-like floors, although he also designs and creates other wood-like elements such as concrete trees complete with moss.

“I can offer this floor technique to people and if they ever have a flood they don’t have to rip out carpet,” he says. “When they see pictures of this work it gets my phone ringing but if this isn’t in their budget I can also sell them on something more cost-effective.”

Duhon’s mother, Maria, is well-known as an artist, and this concrete staining technique satisfies his own artistic tendencies. Prior to discovering decorative concrete, Duhon worked in Louisiana’s oil fields. “I took a class on overlays and sealers and I took all that knowledge back home with me,” he says. “While I was a machinist I was doing friends’ houses and it started off there, by word of mouth.”

When Duhon became serious about being a decorative concrete artisan, he quit his oil field job to do concrete full time. Through savvy use of Facebook, pictures of his work have been shared by thousands. 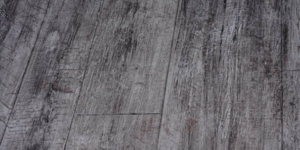 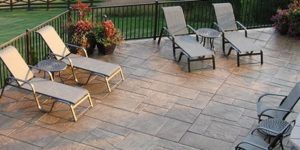 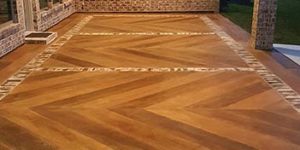 Growing Up in the Concrete Business