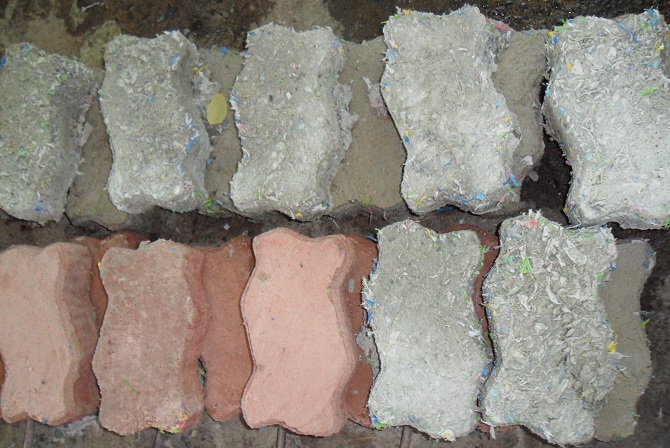 The Inquisitr reports that using plastic waste to reinforce concrete can greatly reduce pollution. Australian researchers have successfully reinforced concrete with plastic from the waste stream rather than steel. The researchers, from James Cook University in Australia, say this practice, if it becomes adopted in the mainstream, can have a huge impact on the environment by using plastic waste for a purpose rather than filling dumps with it.

The researchers reported that their plastic-reinforced concrete represented a 90 percent savings on CO2 emissions and fossil fuel usage over traditional steel mess reinforcing. It’s still too early to use the plastic-reinforced concrete in general construction, however, the special mix is approved to build footpaths and precast elements such as drainage pits and railway ties. 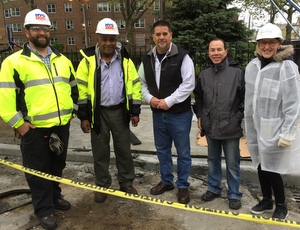 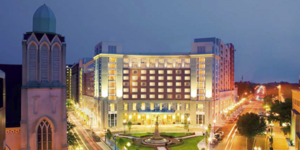 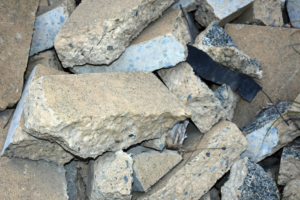