Hundreds of people showed up Nov. 7 to witness the dedication of the Veterans Monument at Ken-Caryl Ranch in Ken Caryl, Colorado, which was officially presented to the community just in time for Veterans Day 2015.

Last spring, members of the American Society of Concrete Contractors Decorative Concrete Council joined forces with veterans and their supporters to lay the foundation for the project. But due to an unusual amount of rain, the DCC portion of the community project got off to a slow start.

“Denver had the wettest spring it’s had in 100 years,” says Chris Sullivan, vice president of sales and marketing for ChemSytems Inc. in Littleton and the ASCC member who served as project manager for the concrete portion of the project. “I think it rained 26 out of 30 days in May. We had to rent a tent to cover the entire project so we could get the concrete done.” 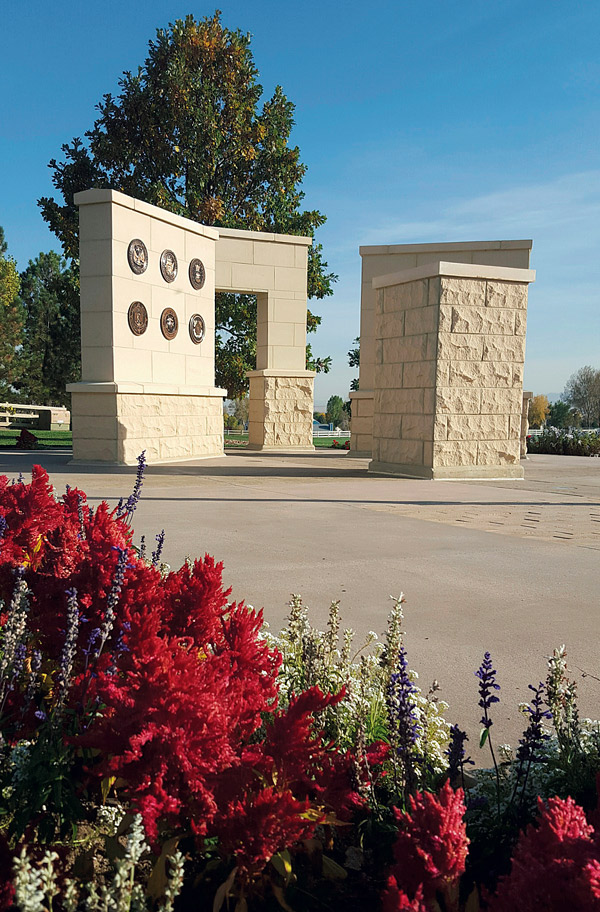 The project entailed about 2,000 square feet of flatwork featuring two different finishes. One was colored and stamped with 2-foot- wide bands running north to south and east to west and textured to a sandstone finish. The remaining area was integrally colored and finished showing a light sand exposure.

Sullivan estimates about 25 different organizations pitched in to make the veterans’ memorial a reality. All totaled, they donated more than $52,000 in labor and materials.

Although work on the memorial began in May, it didn’t wrap up until November. “Through the summer the brick, stonework and detail work were completed,” Sullivan says, and the community was very supportive through it all. “We had about 300+ people show up for the dedication,” including state Rep. Jon Keyser.

The DCC is a professional organization dedicated to focusing on the issues, trends and work of the decorative concrete industry. Made up of contractors, manufactures and other concrete professionals, it is focused on its mission of “Advancing Decorative Concrete Contractors Through Education and Networking.”

To that end, the council selects a couple of community projects to tackle each year. The most recent one, headed up by Todd Scharich, a decorative concrete specialist for the ASCC, involves sprucing up a playground at a school in South Carolina. At press time, this fall project was behind schedule due to, once again, an unseasonable amount of rain.

A frustrated Scharich writes in mid- November: “Since Oct. 31 Tamassee, South Carolina, has had zero days without rain including a total accumulation of over 10 inches. This comes on the heels of the South Carolina floods in early October that brought 12-24 inches of rain throughout the state. Let’s just say Noah has the kids all lined up and he’s about ready to sail.” He adds that the project has been shelved until late February or early March. 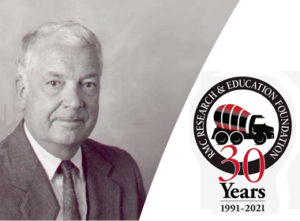