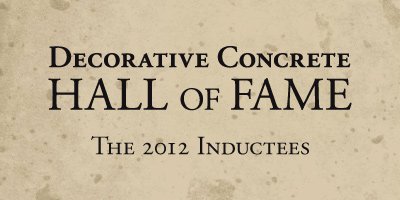 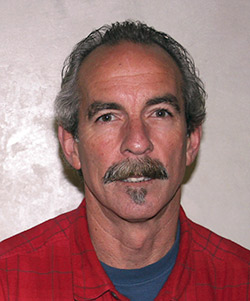 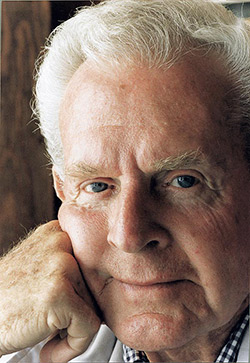 When Brad Bowman passed away in 2000 at age 90, the decorative concrete industry lost a legend. Bowman, the inventor of stamped concrete and co-founder of Bomanite Corp., is often referred to as the “father” of the modern industry. 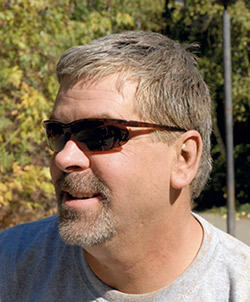 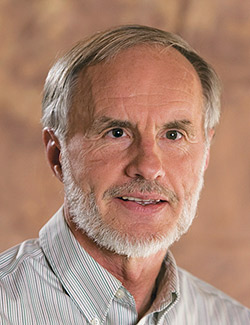 Joe Nasvik comes from a family of concrete constructors and has made many contributions to the decorative concrete industry as an installer, business owner, writer and editor. Led by his strong desire to learn, he signed on as a Bomanite franchise owner in 1974 in Chicago, where he pioneered a number of innovative concepts.