The American Concrete Institute honored the winners of its 2019 ACI Excellence in Concrete Construction Awards during the institute’s concrete convention and exposition in October 2019 in Cincinnati, Ohio. 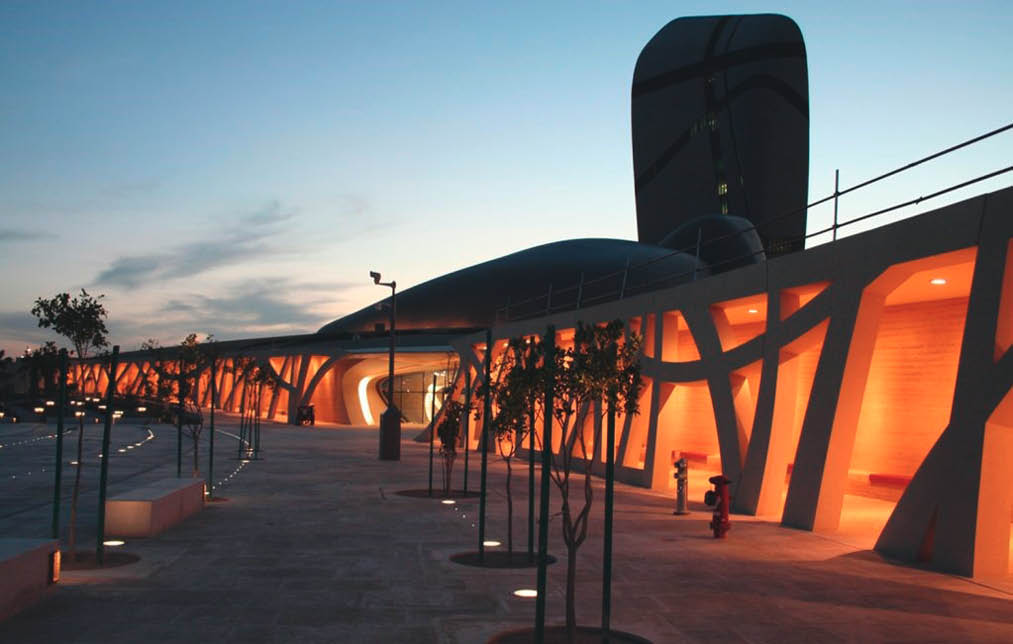 Also known as Ithra, the Arabic word for “enrichment,” the King Abdulaziz Center for World Culture is a 914,930-square-foot (85,000-square-meter) building surrounded by Knowledge Park, a sprawling space that inspires the imagination.

Features of the structure include post-tensioned slabs spanning 52 feet (15.9 meters), sloped concrete walls and ramps, and also twisted and inclined reinforced concrete columns with a decorative concrete finish. Additionally, the 295-foot-tall building is supported on a 10-foot-thick raft foundation.

A reinforced concrete core acting as a propped cantilever provides stability. The columns supporting the elevated slabs are inclined and because of this, it results in horizontal thrust forces at the head and base of each column lift. The post-tensioned slabs also act as structural diaphragms to carry these forces back to the core. Construction was completed during the fall of 2017. 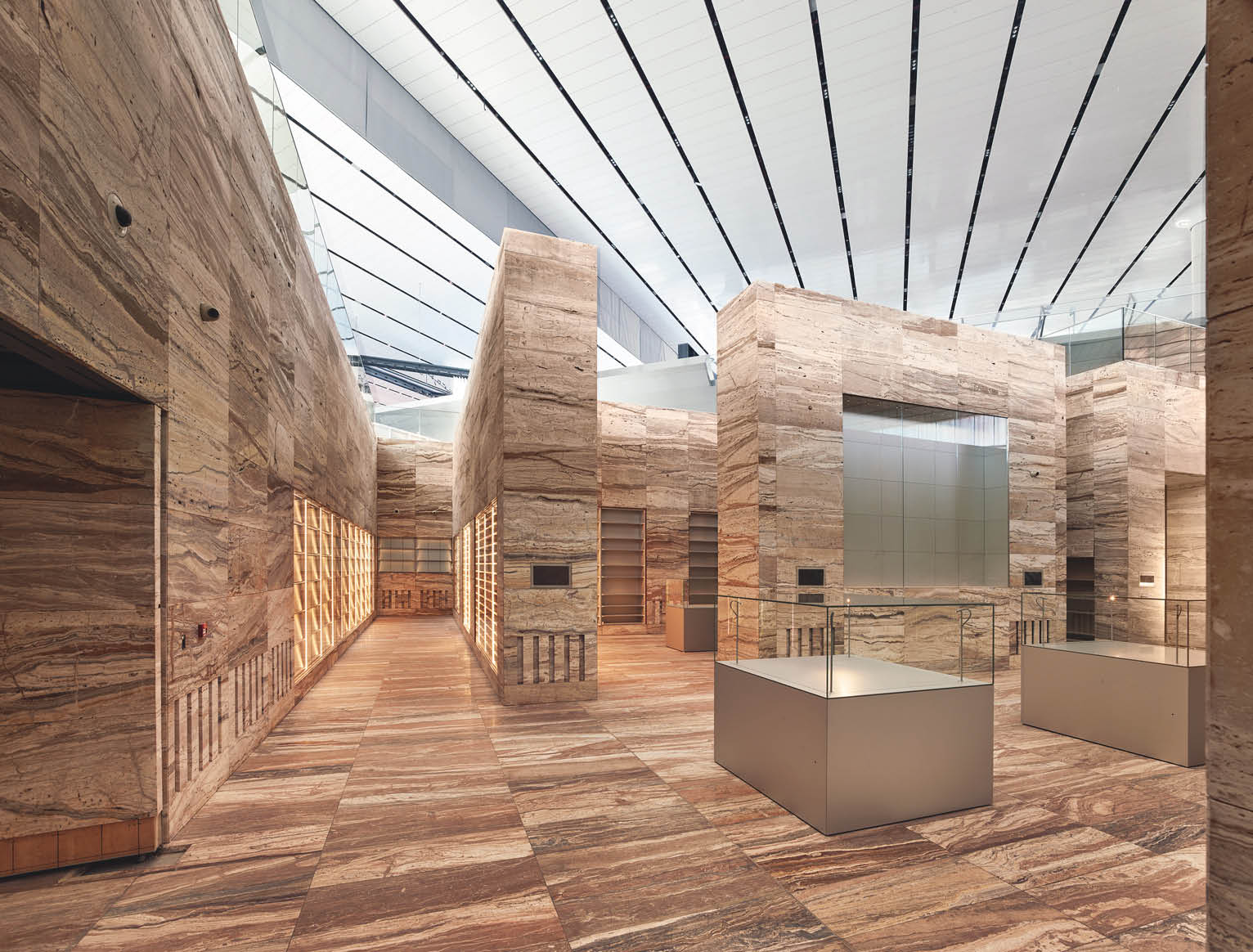 The ACI Excellence in Concrete Construction Awards were created to honor the visions of the most creative projects in the concrete industry, while providing a platform to recognize concrete innovation, technology and excellence across the globe. To be eligible for participation in the Excellence Awards, projects needed to be winners at a local ACI chapter level and also submitted by that chapter or chosen by one of ACI’s international partners.

An independent panel of esteemed industry professionals both judged projects and selected winners based on architectural and engineering merit, creativity, innovative construction techniques or solutions, innovative use of materials, ingenuity, sustainability, resilience and functionality. 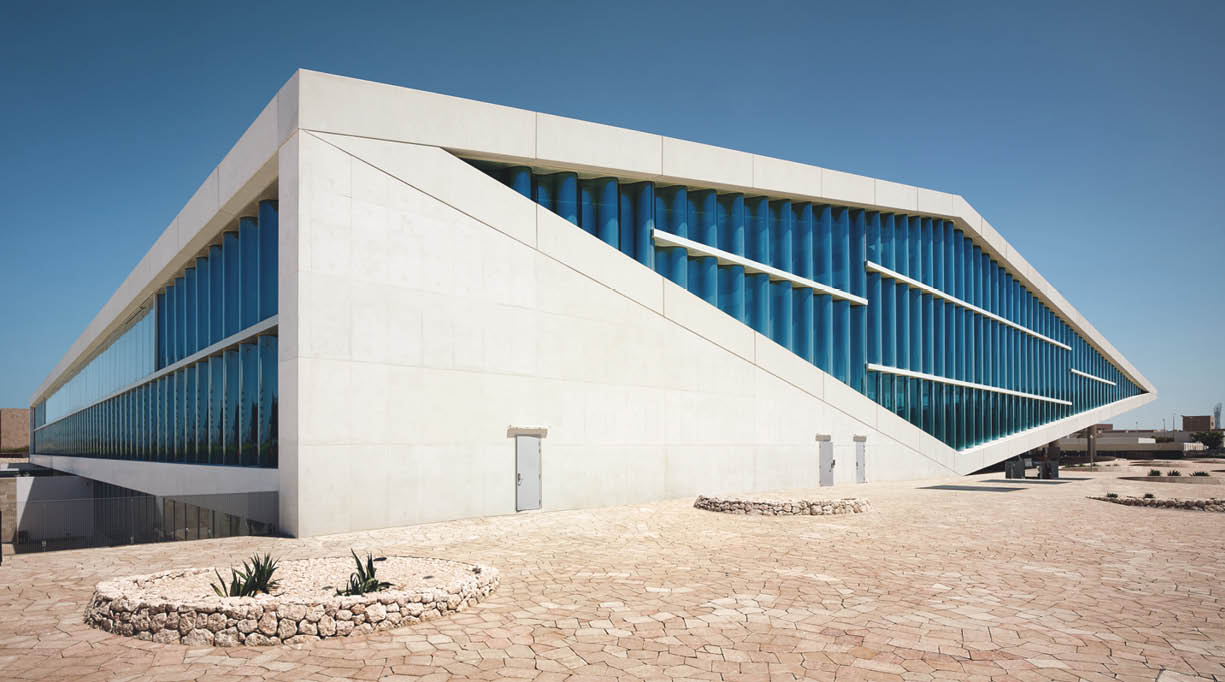 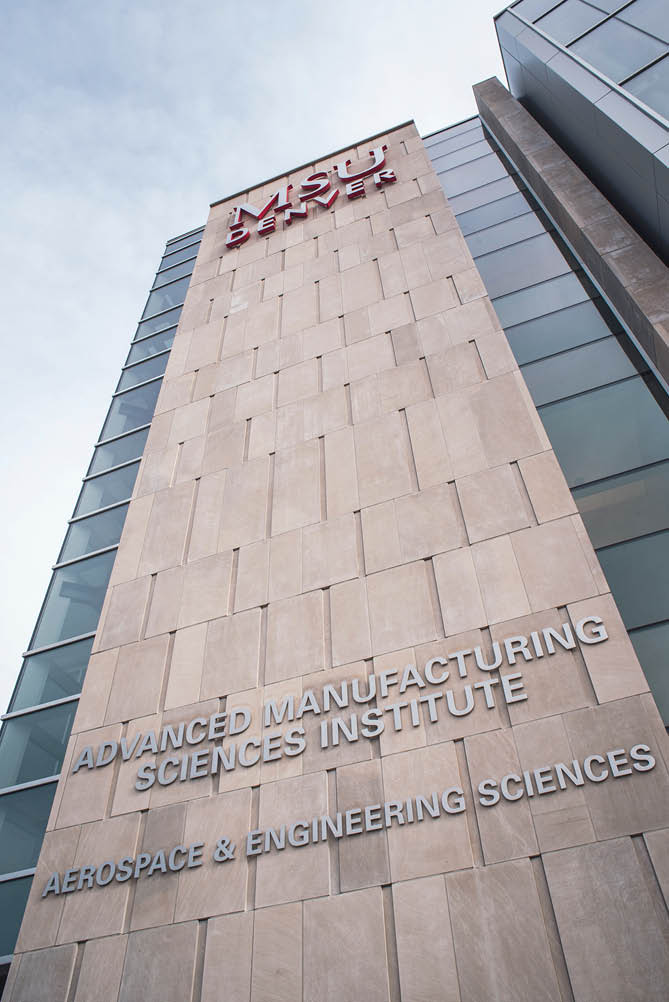 The Qatar National Library is one of the first buildings in Qatar with cast-in-place white concrete, so the project faced the challenges of workability, placing methodology/sequence and finishing. To provide both an unobstructed view and vast plaza space within the building, the entire roof has the support of 4-foot-diameter columns. To transfer loading, multiple columns also required a structural steel cruciform to be cast embedded for the structural connection. With some columns 59-feet high, it required multiple placements. 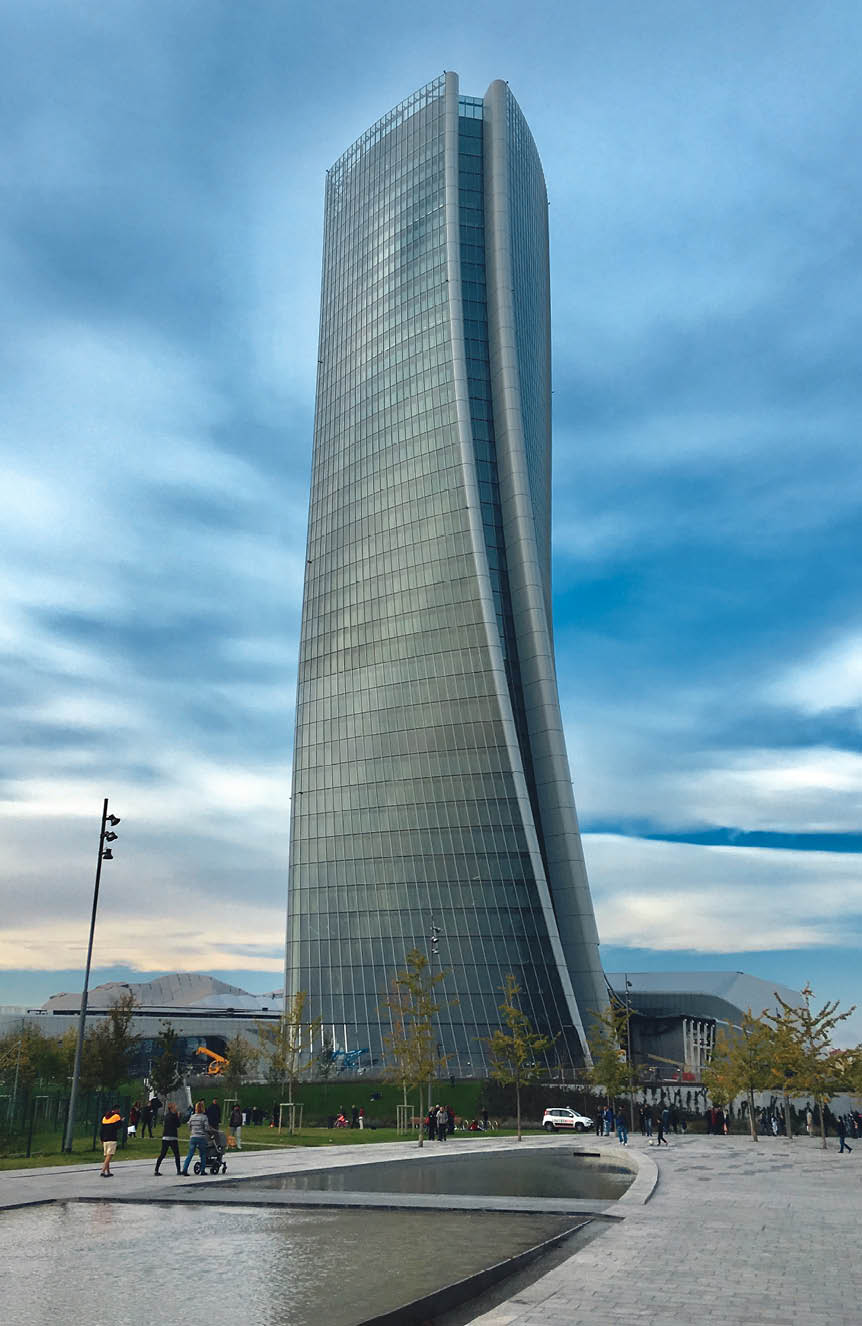 The Generali Tower is 610 feet tall (186 meters) with a tubular core resisting vertical, horizontal and also torsional actions. Additionally, a shape variation of each floor plan, and its rotation around the center, generate the form. The concrete raft foundation has 64 settlement-reducing piles. They completed casting during a 38 hourperiod using low-heat concrete. A special ground-floor slab is 20 inches deep, with 35-inch-deep drop panel areas, and is also designed to resist the horizontal forces created by local column shifts from vertical to inclined. 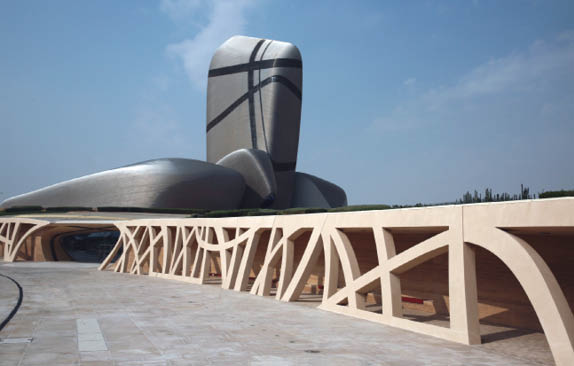 To restore the building’s façades beyond a simple renovation, the company analyzed both the causes of degradations and their consequences extensively. They developed a specific protocol, phasing the work to reproduce the existing hammered concrete finishes. Then, they removed rust from the soft iron reinforcing bars and decayed concrete eliminated beyond the reinforcement. Afterwards, they hammered the concrete. For the raw concrete, they then used specific formwork to reproduce the building’s original board marks.

Winning project details are also available at ACIExcellence.org. Now, the ACI is accepting entries for the 2020 Excellence in Concrete Construction Awards through April 6, 2020. 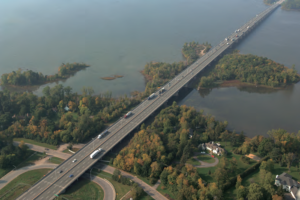 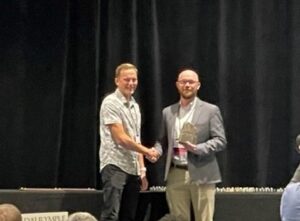