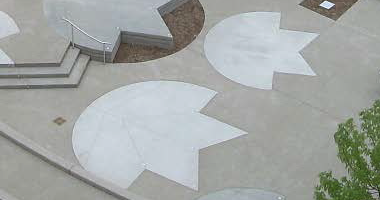 Catty-cornered northwest of the Indiana Convention Center, the JW Marriott Art Plaza has become a city landmark and a tribute to Hoosiers statewide since its grand unveiling in March 2010. 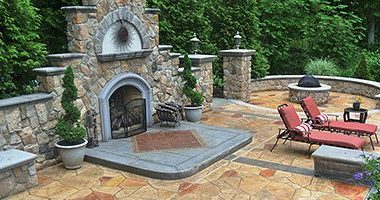 Luisa is the senior sales representative and Dan is president at Greystone Masonry, the company they founded 18 years ago. The Dittmanns have enjoyed a high level of success, doing a lot of work for increasingly sophisticated homeowners and for the many government facilities in their region of the country. 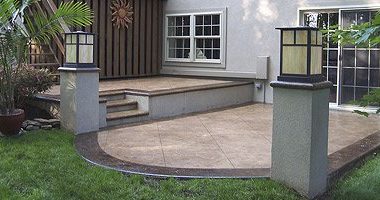 You don’t have to be born into the family business to be good at it, but in Emil Gera’s case, it sure helped. Gera’s father, also named Emil, was a union concrete finisher who would take his son along with him to help on weekend projects. Some of young Emil’s earliest memories involve concrete and a trowel. 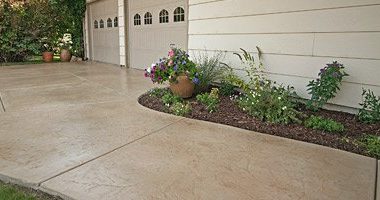 Behind every successful slab of stamped concrete is an accumulation of effort by you (the decorative concrete artist) and your local ready-mix provider. If one participant falls short the project becomes compromised, maybe not to the point of being unsalvageable but still to where it does not meet the goal of most professionals. 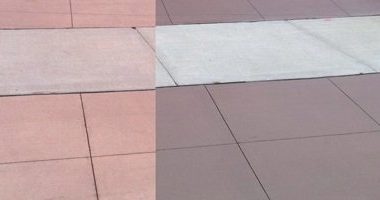 Materials Made for Concrete Color Restoration

Just about any coloring material or tool can potentially be useful on a restoration job. However, some manufacturers have targeted this growing niche with specially marketed materials. Here are a few of those products, with some descriptions from their suppliers. 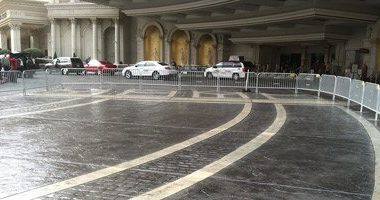 Like any concrete surface that leads to the front entrance of a major Las Vegas hotel, the driveway at the main valet area of Caesars Palace is subject to all kinds of wear and tear. 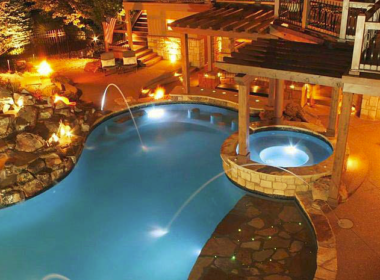 The Concrete Promotional Group of Greater Kansas City has announced its annual Excellence in Concrete Awards. The awards recognize outstanding work in concrete construction in the greater Kansas City area, comprised of parts of Missouri and Kansas. 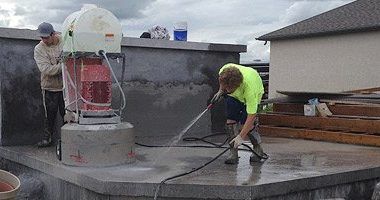 Polishing contractors take note: There may be a future in grinding and sealing concrete driveways. 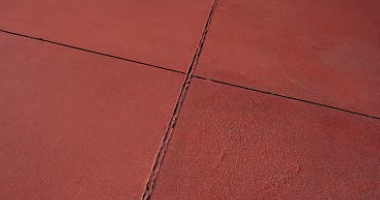 It’s a fact we have to face — everything ages. And colored concrete is not immune. Sometimes it fades to a soft, mellow color, but often it just becomes dull and lifeless. Or worse, later repairs and additions don’t match. 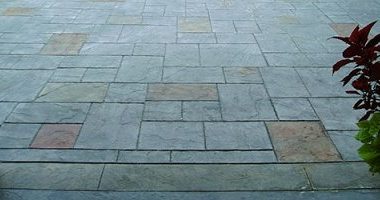 Ideal for patios, driveways or other expansive exteriors, this stamping technique is all about subtle variations in color and texture, resulting in a realistic stony finish.